The Volumetric Concrete Mixer Seen Around The World 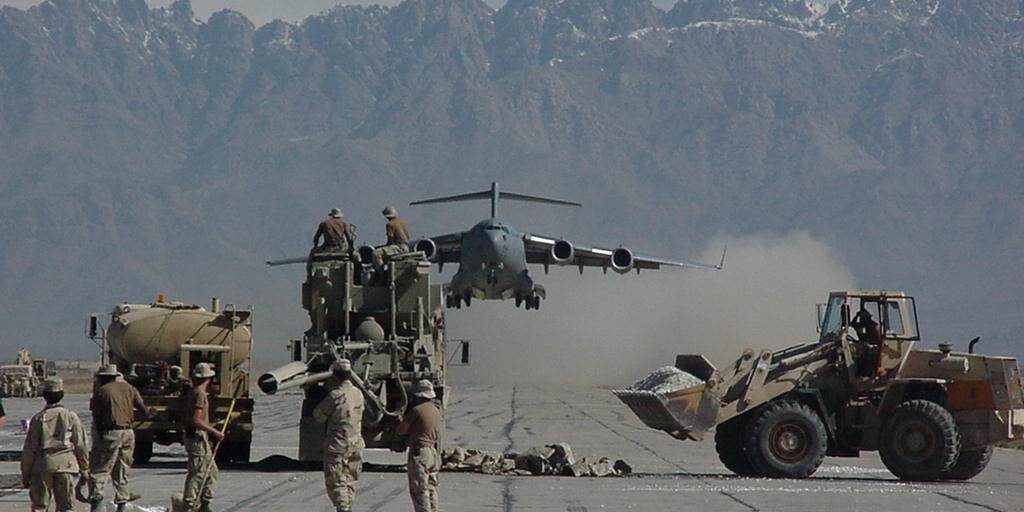 Have you seen this picture?

Millions of people have and in this picture is probably the most viewed volumetric concrete mixer on the planet. This photo has been on hundreds (perhaps even thousands) of websites, blogs and posts around the world for over a dozen years. But we have a unique claim on this picture, it is a Cemen Tech volumetric concrete mixer being utilized by the RED HORSE squadron.  RED HORSE (Rapid Engineer Deployable Heavy Operational Repair Squadron Engineers) squadrons are the United States Air Force heavy-construction units capable of rapid response and independent operations in remote, high-threat environments worldwide.