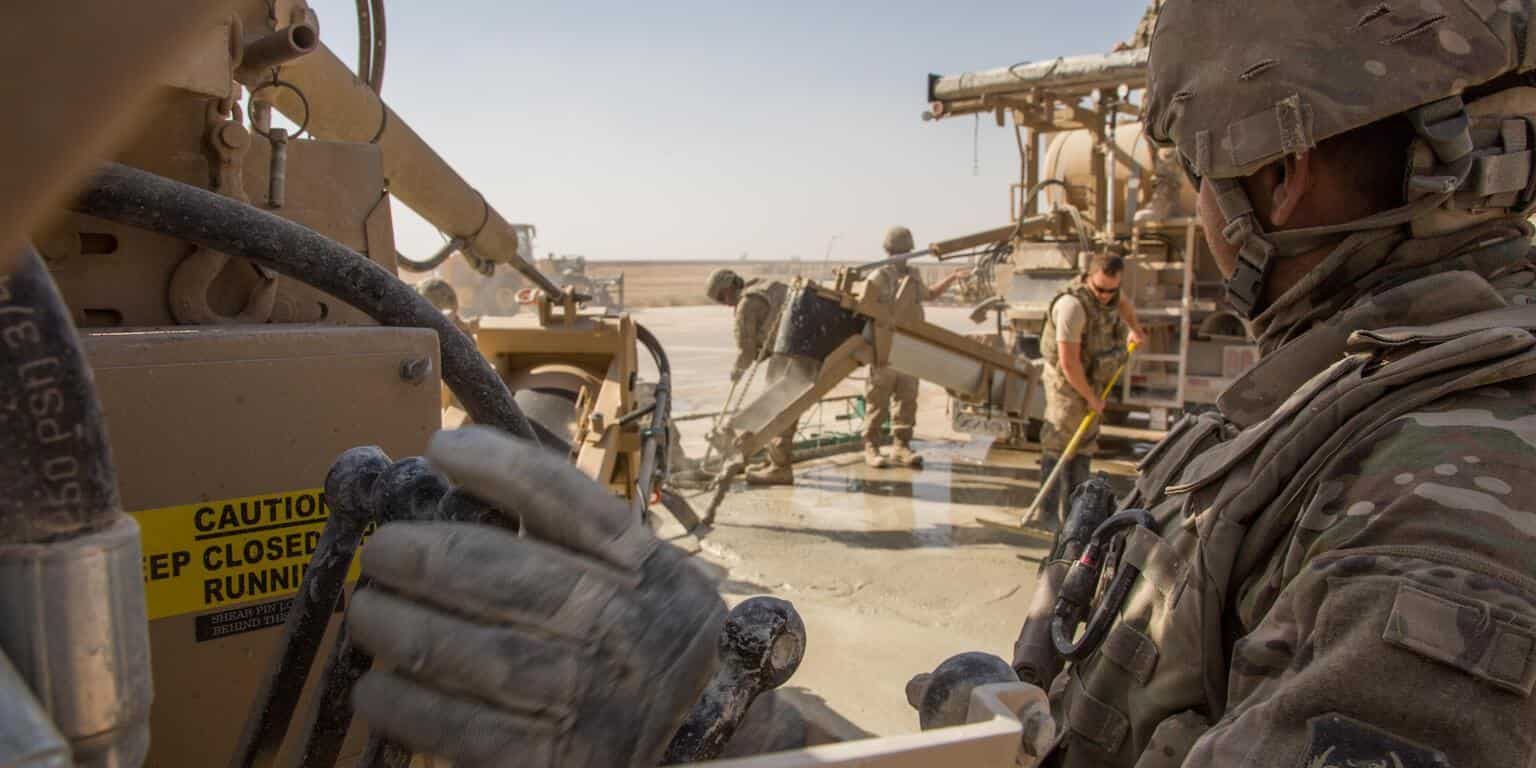 BAGHDAD (AFNS) — Three months ago, four U.S. Air Force engineers with the 1st Expeditionary Civil Engineer Group arrived in northern Iraq to conduct a reconnaissance mission for what would become a historic undertaking. Their mission: mitigate runway damage caused by the Islamic State of Iraq and the Levant. The engineers were informed their task had never been attempted in Iraq.